Plans for a cruise terminal to be built across the river from Plymouth Wharf in Greenwich have finally been cancelled after several years of campaigning by the local community over fears of noise and pollution.

This will come as a relief to a number of residents that were not happy with the plans. It is not yet known what the fate of the Enderby Wharf site will be now but it’s thought that the site of the cruise terminal may now be replaced with a park with possible concessions made to developers in terms of height on residential development planned.

More on this story here: http://www.fromthemurkydepths.co.uk/2018/11/13/greenwich-cruise-liner-plan-abandoned/

We posted back in 2015 about concerns from air pollution from cruise ships at the proposed Enderby Wharf development planned across the river from Plymouth Wharf in Greenwich. 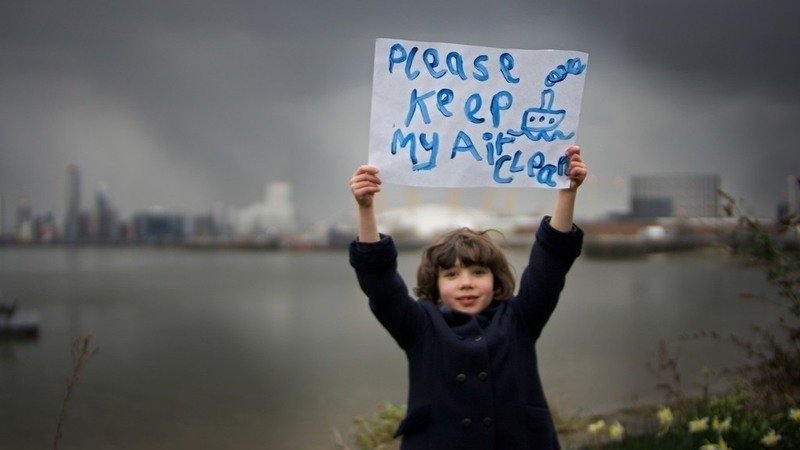 A change.org petition has been set up by residents of Greenwich and the Isle-Of-Dogs, campaigning to reduce noise and pollution of the planned Enderby Cruise Terminal.

If you’ve not already read about it in the press, the planned redevelopment of Enderby’s Wharf across the river from Plymouth Wharf includes plans for a cruise liner terminal.

Under current plans, once completed the cruise terminal at Enderby Wharf – between the Cutty Sark and the O2 – will host cruise ships up to 240m long – without offering shore based electrical power.

Why does this matter? Well it’s likely to have a significant environmental impact both in terms of noise and pollution as ships will need to keep their engines powered up whilst docked.

So far the developers seem to have taken little consideration of local residents or even followed European Union directive 2012/33/EU that states:

“Air pollution caused by ships at berth is a major concern for many harbour cities when it comes to their efforts to meet the Union’s air quality limit values.

Member States should encourage the use of shore-side electricity, as the electricity for present-day ships is usually provided by auxiliary engines.”

You can sign the petition here. You can also comment on the application through Greenwich Council’s planning site.